A closer look at our two services

A look at what's coming up at regen

Happenings during the week

Other exciting things throughout the year

What we have for you and your little ones

Helping you grow and go to the next level

Volunteering time and talent to help out

How to support us

Make your best decision yet

What we stand for

A look at our team and oversight

Books, guides and policies we have

And there's no colon, dash or other such punctuation contained in the name. Please.

This is our logo – a wordmark.

The wordmark – regeneration written out in full – is our primary logo and first choice. Where regeneration might not be well known (so if we are a featuring organisation on third-party publicity) this is the logo that should be used.

This is our secondary logo – a logomark.

In places where space is at a premium, such as social media avatars, favicons or on merch, the logomark can be used. The logomark is simply a thickened version of the 'r' in our wordmark and shouldn't be confused with anything else.

It's housed in a shape – most likely a circle – to provide balance. The shape can be outlined instead of filled, but the housing shape does exist for a reason so don't remove it.

So as much as we like the look of our logo, we don't tend to plaster everything with it.

We'd prefer it if the logo only featured once per slide or page, and in all but rare exceptions, the logo should only top-and-tail the material and not feature on every page. We know who we are.

One of the exceptions might be for a brand pattern. This should be the only time where the logo could be rotated in anything other than 90 degree increments. If you're not making a brand pattern, please don't.

We would show you what we mean by this, but then we'd be populating the internet with the exact versions of our logo that we don't what to be seen. So we won't. Just use it as is.

In terms of colouring, we're not precious about what colour it takes. We use Caribbean Green as our primary colour, but feel free to change the colour according to your scheme or aesthetic.

As a guide for printed material, the wordmark should be 1/8 of the hypotenuse of the document.

To save you some maths, here are some examples:

Some formats such as business cards lend themselves to a larger proportioned logo, and instead be 1/3 of the hypotenuse.

For the sake of legibility and to not look like a smudge, 16mm should be the smallest the wordmark ever gets in print.

Leave a minimum clear space of 13% of the logo width around each edge.

As any designer worth their salt will tell you that white space is a powerful tool. Give everything a little room.

Caribbean Green is our core colour, and the supporting cast should feel uplifting.

A sample of some of the colours we're using at the moment: a bit fresh, a bit playful. You can't have a name like regeneration and look drab.

Our brand pattern is a representation of the body of Christ coming together – different shapes for different people, building a beautiful tapestry together.

When creating the pattern, each shape has a clear geometric form to suit our sharp aesthetic. In any arrangement, there must be at least one instance of the shapes overlapping to emphasise the coming together of people; avoid creating an archipelago.

All of the shapes should have the same stroke width, but can be in different colours. Overall, the pattern shouldn't look cluttered or haphazard. 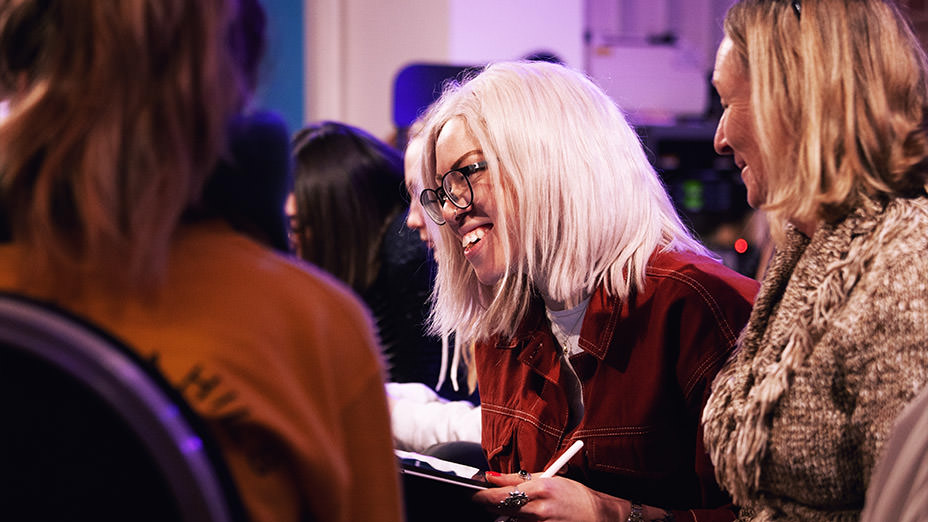 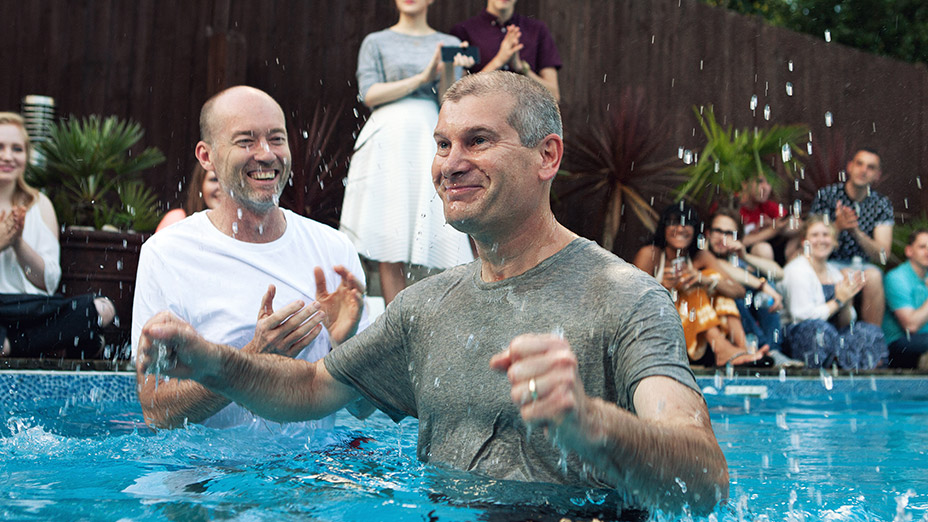 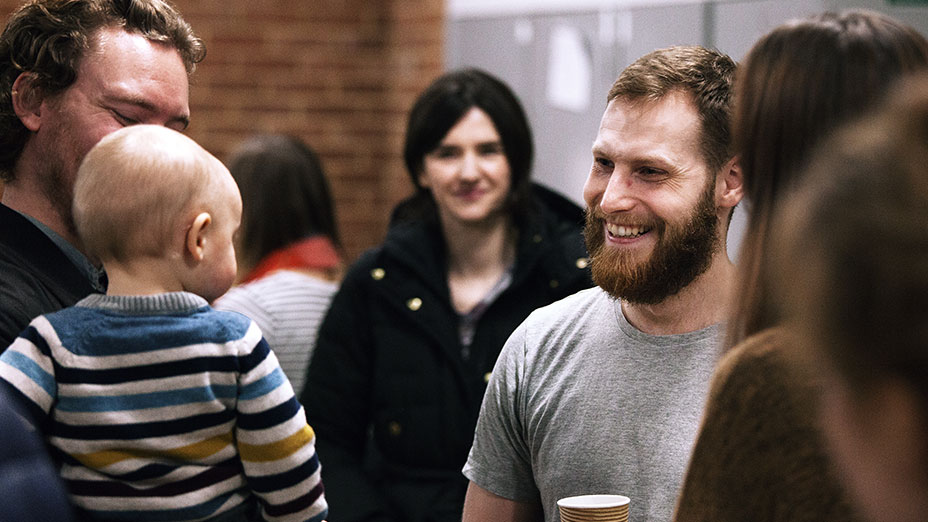 Our mission is to take remarkable and authentic images that capture the essence of regeneration.

Photos are a great way to showcase our DNA, giving people a taste of what we are about. That's why we opt to use them to showcase the majority of our events, and why nearly every social media post is paired with an image featuring a person.

Ensure photos have great composition, are well-lit, have a great subject.

Also make sure that they aren't stretched, blurry or pixelated, and comply with our photography guidelines. That's pretty basic photography stuff.

Unobtrusive
To help people feel like themselves in front of a camera, we don't let them know we're snapping them. A relaxed and hidden approach undoubtedly yields more natural and personable photos.

• No one looking at the camera, unless it is a portrait/headshot
• No staged group shots
• No face-on photos of people during worship
• No photos during ministry time

Balanced
Our photos are rotated so that the walls, ceiling or horizon are straight. Shooting at an angle is so 90s.

Contextual
We tend to show some context to our shots, particularly when it comes to speaker or band shots. So most of the time, it won't just be of a musician or the speaker, but it will feature parts of the congregation, such as heads or raised arms, in the foreground obscuring the view, typically with a shallow depth of field.

People-centred
‍Church is all about connecting with Jesus and each other – such a natural fit to have people-orientated photos. It’s really not in our style to take pictures of the building or inanimate objects that don’t have people clearly using or interacting with said things.

Healthy and Happy
Take a photo as you would like one taken of you – at your best. So that's probably not while you've got a mouthful of food or have just woken up.